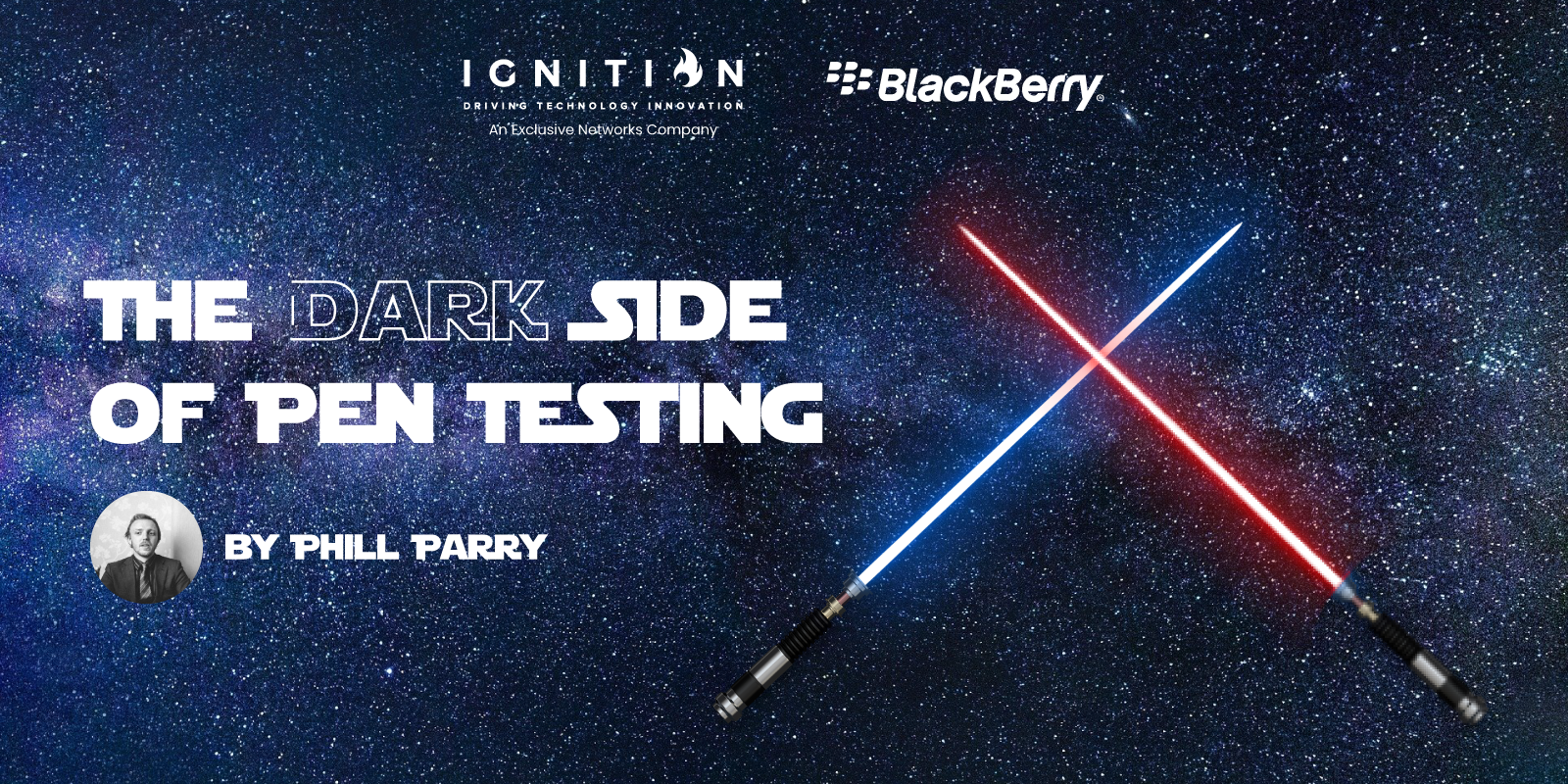 The Brute Ratel C4 (BRc4) red-teaming and adversarial attack simulation tool was released in December 2020. The most recent “Sicilian Defense” version was released in May 2022. Similar to Cobalt Strike, this tool has been embraced by legitimate adversary groups (APT actors and alike).

It provides a framework for developing pen testing tools, using a wide variety of techniques and attack vectors. All known Indicators of Compromise (IoCs), including samples, are convicted by CylancePROTECT.

The Force of BlackBerry Cylance

CylancePROTECT is the world’s first math- and machine learning-based endpoint protection product that detects previously “unknown” malware and prevents it from executing. It operates by analysing potential file executions for malware in less than 100 milliseconds.

BlackBerry Protect’s MemoryProtection is a great defense against attacks employing red-teaming tools such as BRc4 or Cobalt Strike, particularly considering payloads often execute in-memory and without the use of CMD.exe or PowerShell.exe. Script Control can also help prevent the delivery of red teaming stagers.

Due to the degree of configurability, BlackBerry recommends customers activate as many of the MemoryProtection options as they can (excluding any which may impact their environment), but in particular, the following options:

BlackBerry recommends that Script Control be enabled for all script types, and for customers using version 1580 or higher, activation of ‘Dangerous VBA Macro’ and ‘Dangerous COM Object’ violation types under Memory Actions.

When deployed on servers, PROTECT’s memory protection capabilities prevent the exploitation of many of the most common classes of vulnerabilities, such as exploits for buffer overflows and uses-after-free. For more information, please contact the team by emailing blackberry@ignition-technology.com.

We believe in the power of the channel to deliver technology innovations that drive business growth. We exist to help our channel partners stay relevant and add value to their customers in a world of rapid change, growing complexity and heightened security threats.

Ransomware – Our new campaign
17th September 2021
Follow Us On Twitter
Tweets by @ignition_tech
Other News
Go to Top
We use cookies on our website to give you the most relevant experience by remembering your preferences and repeat visits. By clicking “Accept All”, you consent to the use of ALL the cookies. However, you may visit "Cookie Settings" to provide a controlled consent.
Cookie SettingsAccept All
Manage consent

This website uses cookies to improve your experience while you navigate through the website. Out of these, the cookies that are categorized as necessary are stored on your browser as they are essential for the working of basic functionalities of the website. We also use third-party cookies that help us analyze and understand how you use this website. These cookies will be stored in your browser only with your consent. You also have the option to opt-out of these cookies. But opting out of some of these cookies may affect your browsing experience.
Necessary Always Enabled
Necessary cookies are absolutely essential for the website to function properly. These cookies ensure basic functionalities and security features of the website, anonymously.
Functional
Functional cookies help to perform certain functionalities like sharing the content of the website on social media platforms, collect feedbacks, and other third-party features.
Performance
Performance cookies are used to understand and analyze the key performance indexes of the website which helps in delivering a better user experience for the visitors.
Analytics
Analytical cookies are used to understand how visitors interact with the website. These cookies help provide information on metrics the number of visitors, bounce rate, traffic source, etc.
Advertisement
Advertisement cookies are used to provide visitors with relevant ads and marketing campaigns. These cookies track visitors across websites and collect information to provide customized ads.
Others
Other uncategorized cookies are those that are being analyzed and have not been classified into a category as yet.
SAVE & ACCEPT